Texting and driving is not only dangerous… it is against the law!

Get your texting and driving under control

Sarah was reading a text message when her car crossed the center line and ran into the back of a truck. She was killed instantly.She was 18 years old.

Tony while texting  friends at a party he was heading to was broadsided by another vehicle and died 10 hours later. He was 21 years old

Oakdale teen Amanda Clark’s phone conversation came to an abrupt end when her Chevrolet Trailblazer rolled three times before landing on its roof. She’d run a stop sign and was broadsided by another driver. Metal caved in around her but the roof stayed intact and she survived with just scrapes and bruises. She had been texting.

One year later, almost to the day, Clark was driving in Manteca. She’d been on the phone arguing with her roommate. When she took the Highway 120 bypass to Interstate 5 she lost control of her car and crashed. Cell phone records show she was texting.

Handheld and hands free cell phone use is permitted while driving in Illinois with the following exceptions:

(1) While driving in a school zone

(2) While driving in a highway construction zone

Handheld cell phone use is prohibited while driving in the City of Chicago and various other municipalities.

All Illinois drivers are prohibited from texting while driving. Illinois’ anti-texting law (625 ILCS 5/12-610.2) states that “A person may not operate a motor vehicle on a roadway while using an electronic communication device to compose, send, or read an electronic message.” An electronic communication device” refers to a wireless telephone, personal digital assistant, or a portable or mobile computer that’s used for the purpose of composing, reading, or sending an electronic message. It doesn’t include a GPS or navigation system or a device that is physically or electronically integrated into the motor vehicle. An electronic message refers to electronic mail, a text message, an instant message, or a command or request to access an Internet site. There are exceptions for drivers texting (1) for the sole purpose of reporting an emergency situation and continued communication with emergency personnel during the emergency situation; (2) using a device in hands-free or voice-activated mode; (3) if the driver is parked on the shoulder of a roadway; or (4) when the vehicle is stopped due to normal traffic being obstructed and the driver has the motor vehicle transmission in neutral or park.

Cell phone, texting update: Only one bill addressing cell phone use by drivers was been filed for the 2012 session: SB 342, which would have outlawed use of handheld wireless communications devices in work zones. It did not advance. Indiana was the 32nd state to ban texting while behind the wheel. The law became effective July 1, 2011, with fines up to $500. Few tickets have been written under the texting law, police say, because it is hard to tell if a driver is texting or entering a phone number. On May 11, 2011, Gov. Mitch Daniels signed the texting legislation sent to him by the House and Senate. The Senate had expanded the original House bill to include a ban on use of handheld cell phones while driving, but that element was removed by a conference committee. The new law — which gets primary enforcement — is restricted to the reading, writing and sending of text messages while a vehicle is in motion. Hands-free (voice activated) texting OK.

Statistics and Facts About Distracted Driving 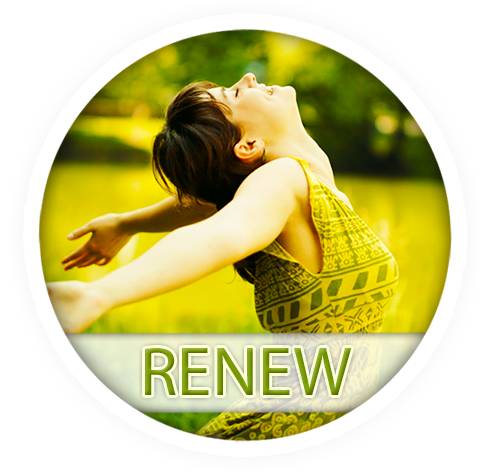